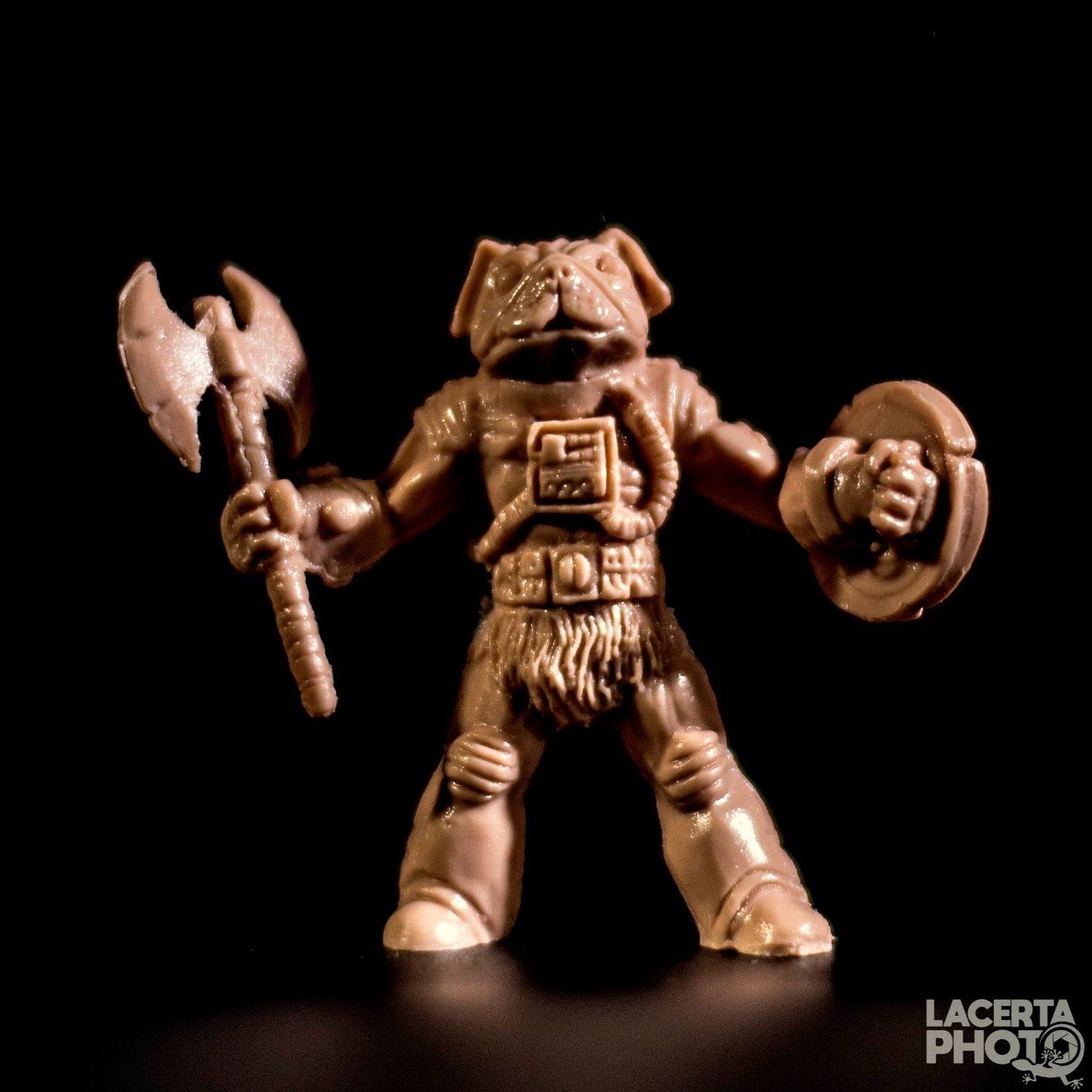 A long time ago in a galaxy far, far away…
Pugnacious and Barbarianuat, having slipped through the vortex of a black hole, emerge as a singular unstoppable galactic warrior, The Puggernaut!
Infused with the power cosmic, Puggernaut harnesses the energies of each unique world in order to extinguish tyranny throughout the cosmos!